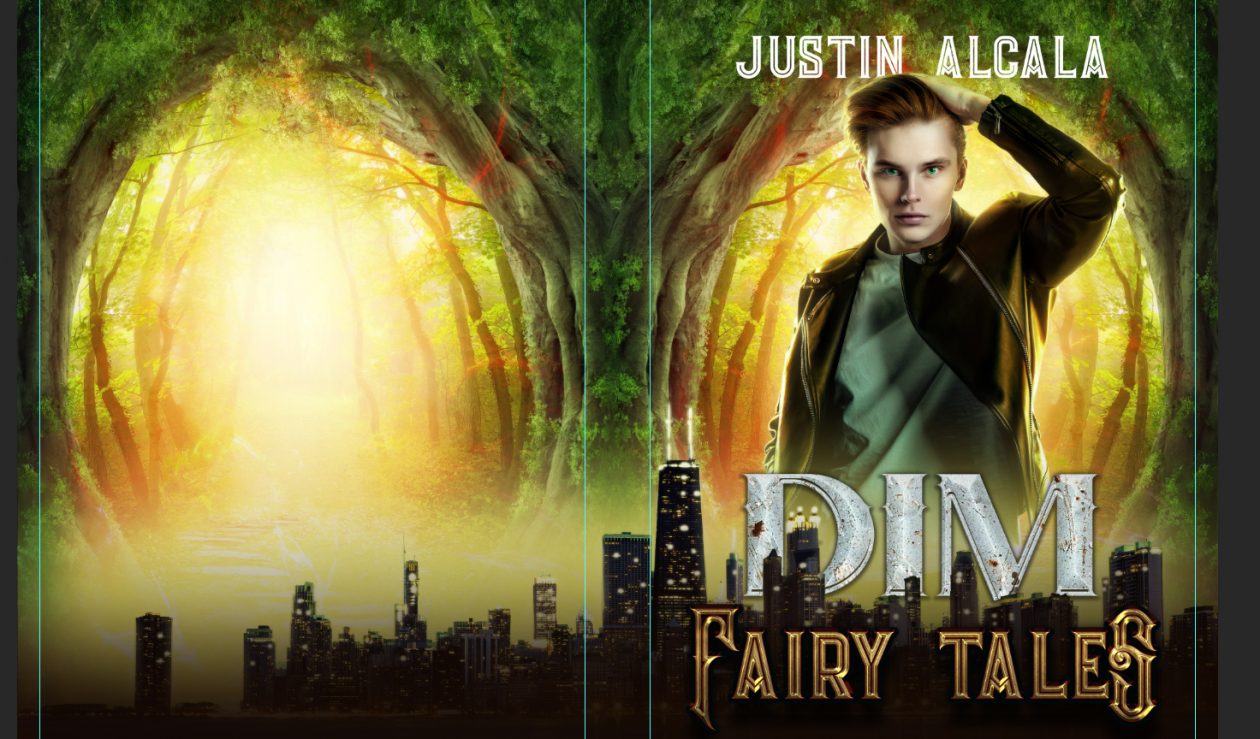 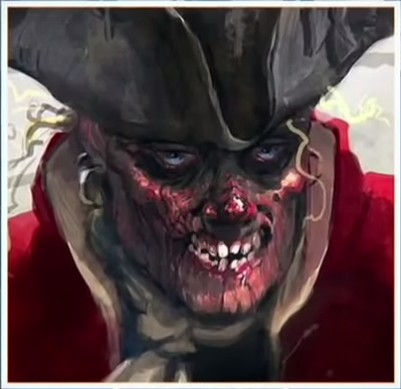 “And I tell you this, the tale of Private Thomas is no silly ghost story. If you doubt what I say is true, walk his road tonight and see for yourself.”

It’s not an easy task securing the roadside, and for Private Talfryn Thomas, it was no different. Charged with patrolling the unruly New England highways, Private Thomas did so with the company of his horse and lantern. Any signs of restlessness were to be reported to the nearest British fort. But during a mundane patrol on a Halloween night, Talfryn exposed a secret rebel meeting. He was shot and thrown off of Hangman’s Bridge while attempting to report. But Talfyrn’s corpse wouldn’t rest.

It’s said that on certain nights when lonely travelers take to the road, they can see Private Talfryn Thomas’s lantern flickering from afar. Stranger still, some folks claim to have passed a ragged British soldier on horseback. Upon examining him, they see that his face is rotted and his eyes are aglow. And if you’re a rebel that walks Thomas’s patrol, it’s guaranteed that he’ll drag you from his black horse through the highway, and then throw you from Hangman’s Bridge. And this legend would be just that if not for the several bodies that have been found in the river below Hangman’s Bridge over the years.

One thought on “The Tale of Private Thomas”